One of the queries I got over and over from my readers is a recipe/method for baking a cake in pressure cooker. I rarely have any free time to experiment these days, so although this request was always there in the back of my mind, I never tried it. But recently I got a chance to do it. I finally prepared a pressure cooker cake and then decorated it for my beautiful niece.

We were in India in December. My niece’s birthday was during our stay. I wanted to prepare a princess cake for her ever since she was born. This time I got a chance. But unfortunately due to the workload before I left for India, I just forgot to take any of my cake decorating stuff. When I reached Bangalore, I asked my sister in law if I could bake the cake and she was very excited. Then we started searching for materials. It was an ordeal since I had no clue where to find any materials. Finally when I found some cake stuff at a store in Bangalore, I was more than excited.

The birthday was at my hometown Kodkani. After reaching there, I realized the tips I had got were all wrong (I had not opened the packet and there were no pictures/details on cover to know what was inside). I had just two colors – yellow and orange. There was no way I could buy anything at that time.

I tried a small cake as experiment in my mom’s tiny cooker. The cake came out so good and kids loved it. So I decided to bake the same for the birthday.

I used my simple egg cake recipe, added two table spoons of cocoa powder to make it a chocolate cake. I used pineapple flavor instead of vanilla. I used aayi’s homemade loni(butter) for both cake and the buttercream frosting.

Pictorial:
Following are the brands I used. These were the only ones I could get hold of. 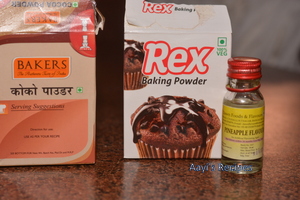 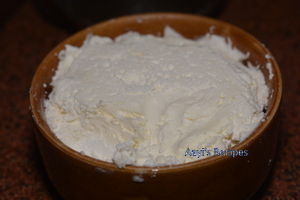 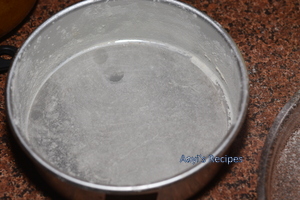 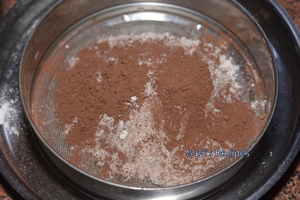 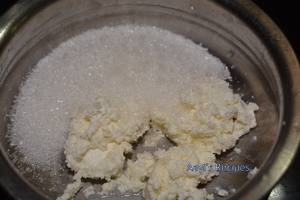 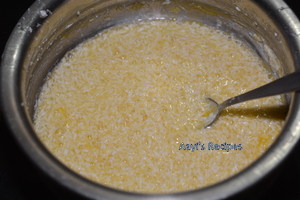 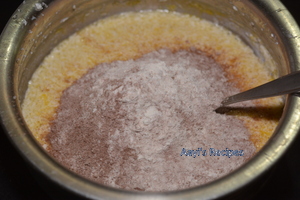 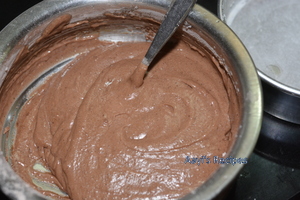 Add rock salt crystals at the bottom of the pressure cooker. Keep a metallic ring on top of salt. Then keep the aluminum baking pan on top such that it rests on the ring. I tried using a steel vessel and it completely became black!. So make sure to use something that you would use in an oven. 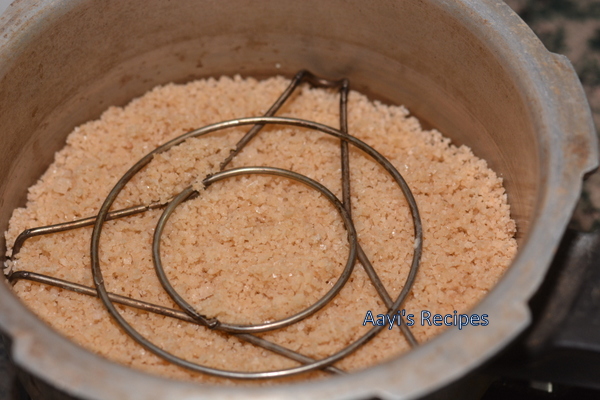 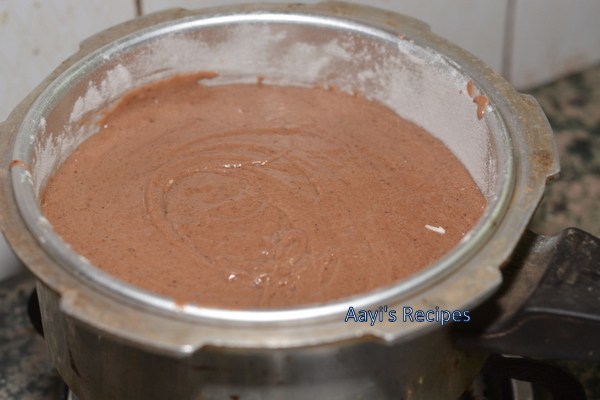 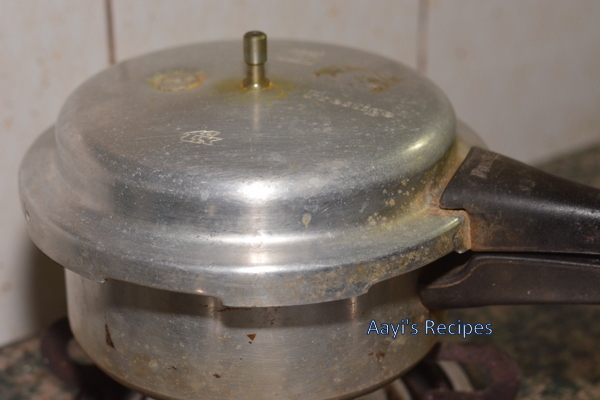 Do not add the rubber gasket or the weight on top. On medium heat bake it for 25mins. Then check if it is baked, if not, put it back and bake for more time till done.
Once it reaches the room temperature, remove the cake from the pan. Cool it completely and then decorate it or serve it as it is. 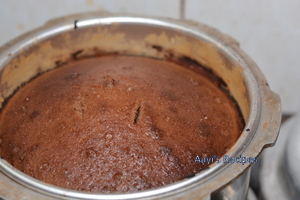